The Medal of the Erwin Schrödinger Institute for Mathematics and Physics for the year 2022 is awarded to Martin Hairer, Professor at the Department of Mathematics of Imperial College London.

Professor Hairer is honored for his groundbreaking work on stochastic partial differential equations (SPDEs). Physicists and mathematicians use SPDEs to describe physical systems which evolve in an environment permeated by randomness. However, for the modeling of some fundamental physical phenomena such as random interface growth, the mathematical tools developed over the past several centuries are insufficient to make sense of these singular, nonlinear, noise-driven equations, much less to solve them. In a remarkable breakthrough, Hairer's theory of regularity structures overcomes this barrier. It provides a powerful and coherent toolbox, which has already enabled the solution of several important SPDEs by him and his coauthors and which opens a pathway to new discoveries.

The award ceremony will take place on November 4, 2022 at the Erwin Schrödinger Institute in Vienna. 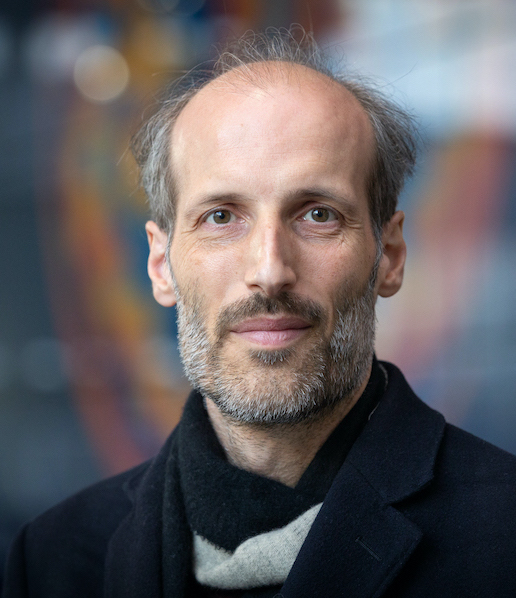 Martin Hairer, born in 1975, obtained a BSc in Mathematics and a MSc and PhD in Physics (2001) from the University of Geneva. He was Postdoctoral Fellow, Assistant Professor, Associate Professor, Full Professor, and Regius Professor of Mathematics at the University of Warwick (2002–2017). He was Associate Professor at New York University (Courant Institute) in 2009. Since 2017 he is Professor of Pure Mathematics at the Department of Mathematics of Imperial College London. His research focuses on stochastic analysis, in particular stochastic partial differential equations. He received the Whitehead Prize (2008), the Philip Leverhulme Prize (2008), the Fermat Prize (2013), the Fröhlich Prize (2014), the Fields Medal (2014), and the Breakthrough Prize in Mathematics (2021).

In the course of his distinguished career, Martin Hairer has made many deep contributions to mathematics, often motivated by fundamental questions arising in physics. His work is characterised by a combination of mathematical virtuosity guided by profound physical intuition. Martin Hairer’s earliest research contributions deal with the non-equilibrium statistical mechanics of strongly anharmonic chains of oscillators. While Hairer subsequently made many deep and important contributions to various areas in mathematical physics, his main research focus is in the area of stochastic partial differential equations (SPDEs), which describe a wide range of phenomena ranging from turbulent flows to financial markets. One of the highlights in Hairer’s earlier work is a proof of ergodicity for the 2D stochastic Navier-Stokes equation with Jonathan Mattingly. Subsequently, Hairer introduced a theory of regularity structures that allowed him and his collaborators to solve a wide class of singular SPDEs. Hairer’s work has transformed the field of SPDEs and it is inspiring the current generation of researchers in this area. Besides his numerous mathematical breakthroughs, Martin Hairer has provided extensive service to the mathematical community, e.g., as member of the advisory boards of the Hausdorff Center for Mathematics, Institute Henri Poincaré, Mathematisches Forschungsinstitut Oberwolfach, and the Institute for Theoretical Studies at the ETH. He currently serves as the Chair of the ICM 2022 Program Committee. Martin Hairer also stands out as a mentor for young mathematicians and he is widely admired for his generosity in sharing ideas.

The Medal of the Erwin Schrödinger International Institute for Mathematics and Physics, or ESI-Medal, awarded in 2020 for the first time, has been created to recognize outstanding achievements in any area of mathematics or physics, including contributions at the interface of the two fields. The previous recipients of the ESI-Medal are Anton Alekseev (2020) and Elliott Lieb (2021).

[Back to all news]