The Medal of the Erwin Schrödinger International Institute for Mathematics and Physics, or ESI Medal, awarded in 2020 for the first time, has been created to recognize outstanding achievements in any area of mathematics or physics, including contributions at the interface of the two fields.

The recipient of the ESI Medal receives a medal, a certificate and a monetary award of 4,000 Euro. 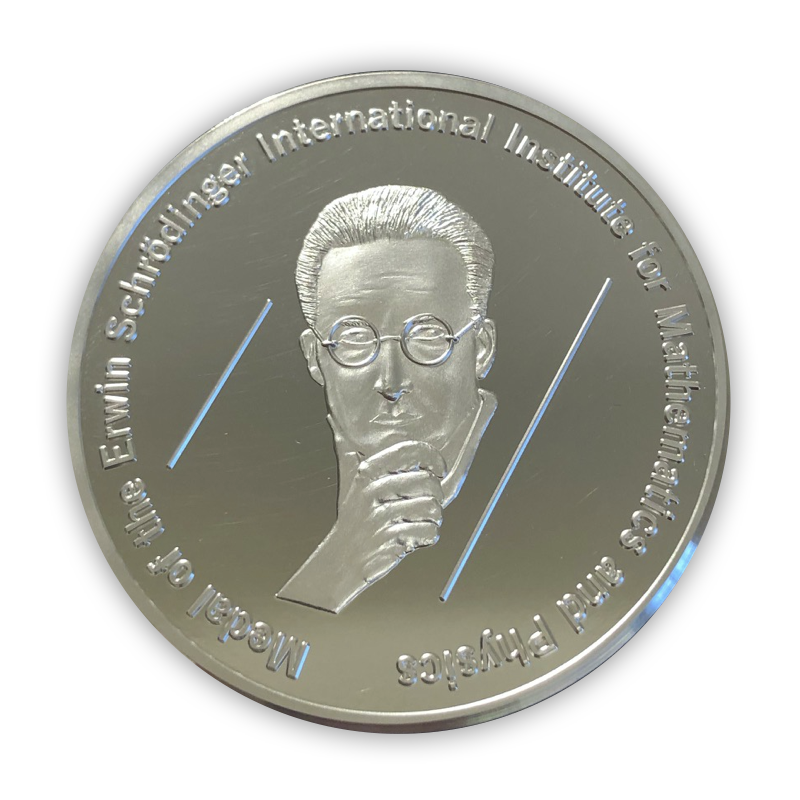 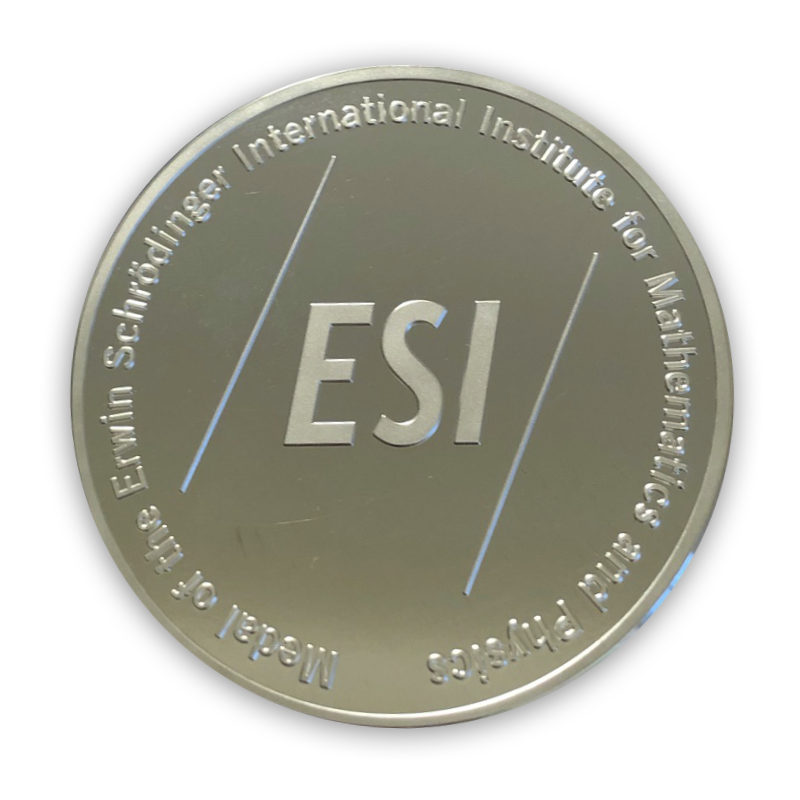