The Medal of the Erwin Schrödinger Institute for Mathematics and Physics for the year 2020 is awarded to Anton Alekseev from the University of Geneva.

Prof. Alekseev is honoured for his recent outstanding contributions to mathematics, in particular for the discovery of the link between the Grothendieck-Teichmüller group and the long-standing Kashiwara-Vergne problem in Lie theory, for the program of tropicalization of Poisson structures, and for the proof of the Goldman-Turaev formality in 2-dimensional topology. His work unites brilliant intuition, deep knowledge, and remarkable technical skills.

The award ceremony will take place on September 24, 2020 at the Erwin Schrödinger Institute. 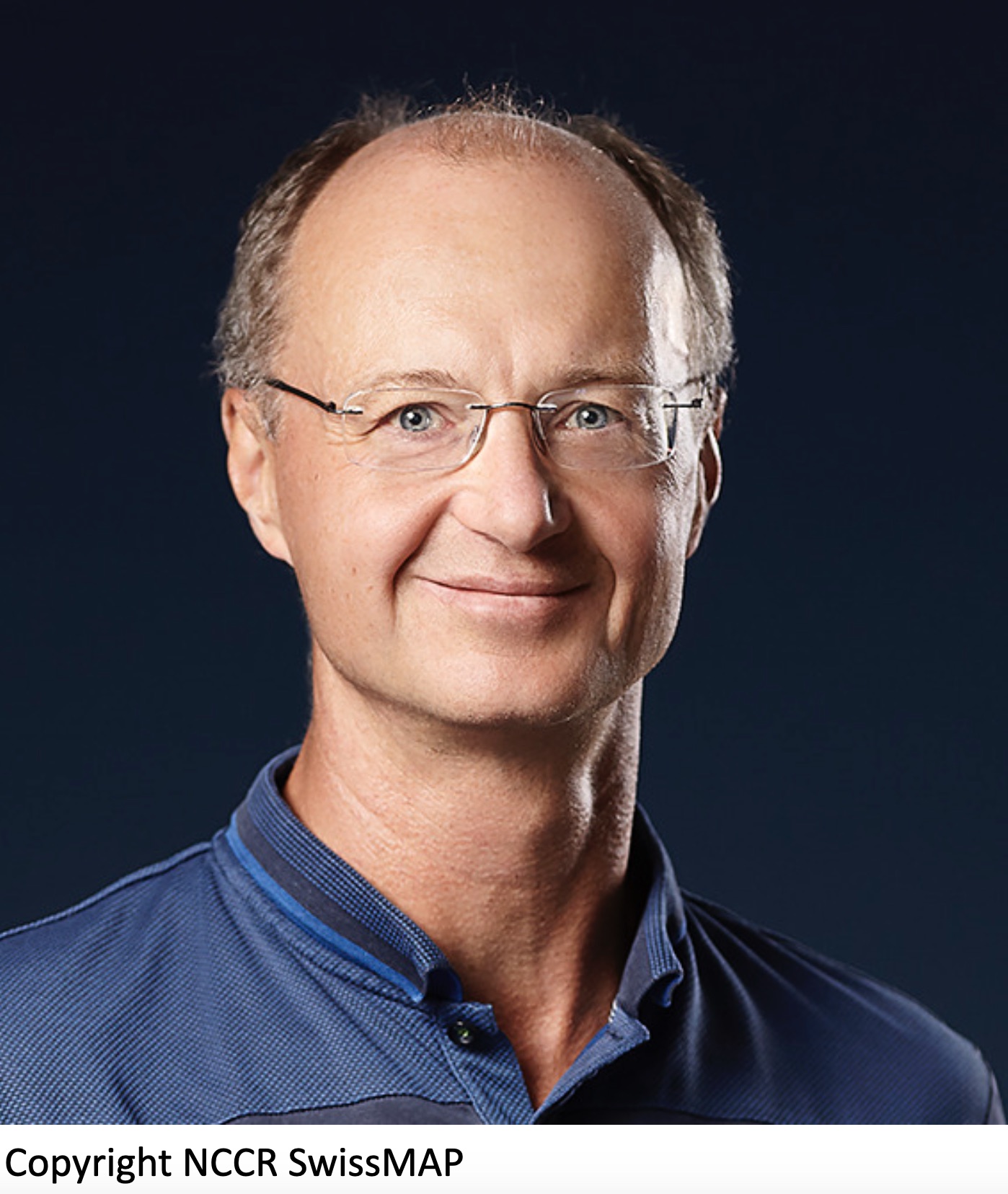 The Medal of the Erwin Schrödinger International Institute for Mathematics and Physics, or ESI-Medal, awarded in 2020 for the first time, has been created to recognize outstanding achievements in any area of mathematics or physics, including contributions at the interface of the two fields.

[Back to all news]